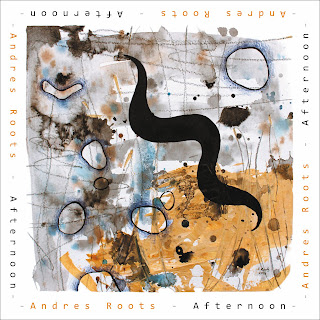 Recorded one afternoon in October, the acoustic EP "Afternoon" features six guitar instrumentals, including tributes to Peter Green, Chuck Berry, and - by way of the rather unlikely but true story of crashing a book club picnic at Dockery Farms with WXPR DJ Jeff Eaton one October afternoon two years earlier - Charley Patton.

Only one of the tunes has been previously available on CD: an electric band version of "Years Past Midnight" appeared on Bullfrog Brown's last album "Moon and Central" in 2009. The remaining pieces are either new compositions ("Sunstroke", "Blues on Green", "Picnic at Dockery's") or slightly older ones ("Sherwood", "Bye Bye Berry") that have resurfaced in Andres Roots' concert repertoire in recent months.

Unpolished and natural, all six numbers were performed solo in the studio with no overdubs, using the same Sigma guitar: four were played in open G, two in open D; four were played with fingers, two were flatpicked; four were played with a slide, two were not... The recordings were made by Jaan Tamm on October 19th, 2021 and mastered by Asko-Romé Altsoo at White Room in Tartu, Estonia. The cover painting was created by Siret Roots, who also designed the sleeve and took the photo on the back. The unique original painting itself can be purchased HERE as part of a two-picture set.

Ordering: direct from Roots Art Records (roots.art.oy(at)gmail.com) or via Bandcamp! 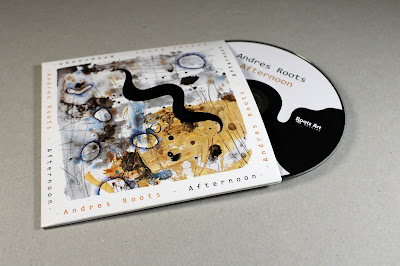 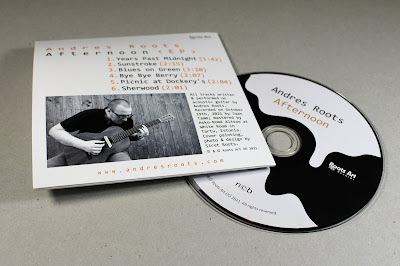 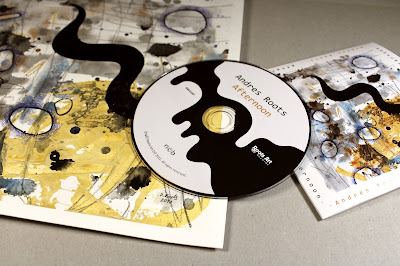