"Thru the Valley" Premiere Tonight!

The video for "Thru the Valley" off the 2010 Andres Roots "Roundabout" album will premiere tonight on Eesti Top7, directed by Asko-Romé Altsoo and featuring Jantso Jokelin (harmonica) and Raul Terep (percussion, didgeridoo). As vocalist Bottleneck John wasn't available for the shoot, the video was instead completed with footage from the 1924 Douglas Fairbanks epic "The Thief of Bagdad":

The show will be streaming online here from 10.55 p.m. (GMT +2) and voting will start right after the show: http://etv2.err.ee/eestitop7/ 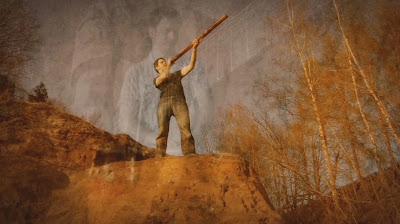 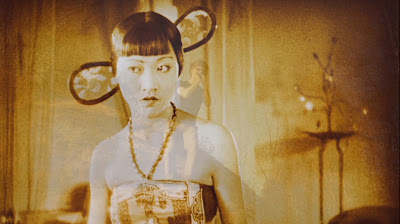 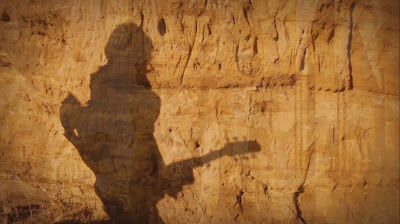 Posted by RootsArtRecords at 2:37 PM