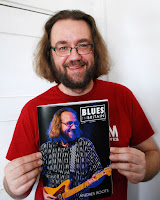 Next show: on March 21st, Andres Roots will play a solo set at the Augustibluus festival launch party in Haapsalu, where this summer's performers will be announced! Another solo set follows on April 19 at the Munarock festival in Põlva, and then a band show on April 26 with Peeter Piik and Les Wilson at the Underground Blues festival, also in Põlva. To skip even further ahead, the trio will be opening for Dave Arcari at Illegaard in Tartu on May 23, as well... 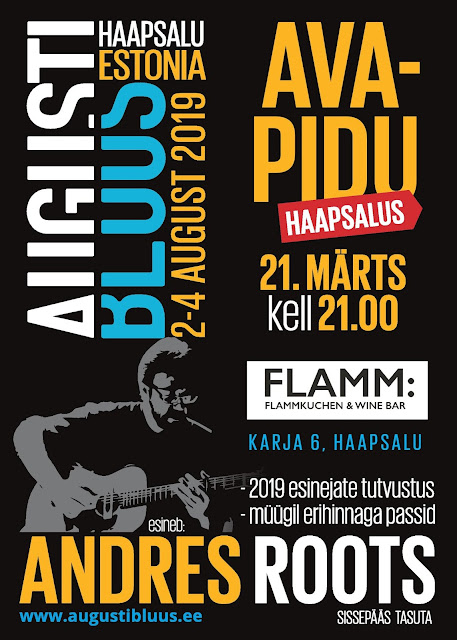 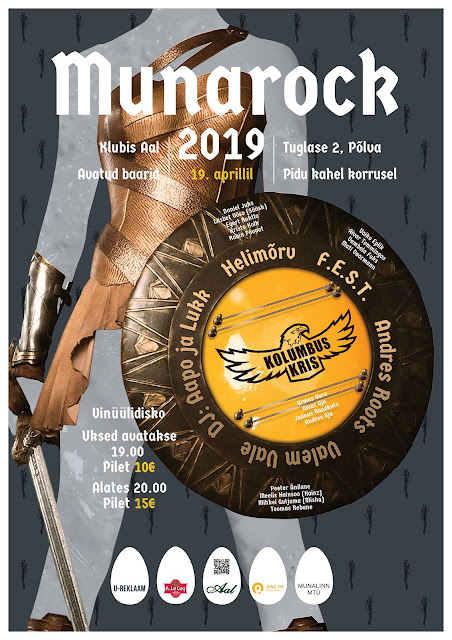 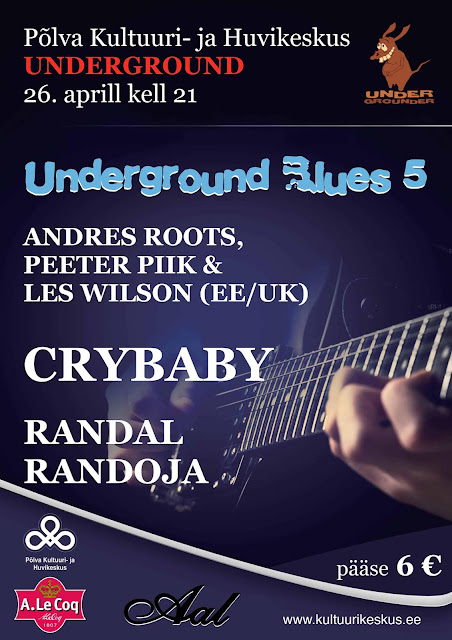 Posted by RootsArtRecords at 2:49 PM