On September 16th and 17th, a music video for the track "Waiting Around" off the new 7" EP was filmed at Genialistide Klubi in Tartu. Directed, filmed and edited by Asko-Romé Altsoo, with Oskar Harding in charge of lighting, the video features dancers from the Tartu Swing dance club, along with a couple of associates from Tartu's Vinyl Plant. Below are a few stills from the video - the clip itself will premiere in time for the final "Waiting Around" concert in Pärnu on October 4th. 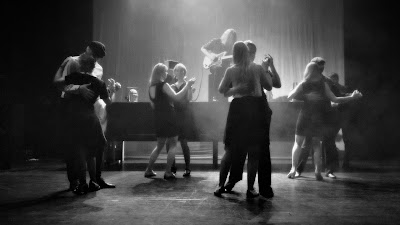 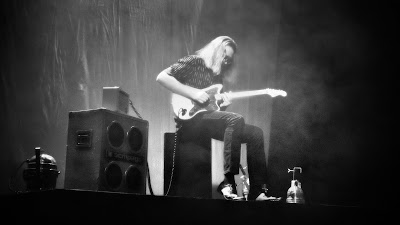 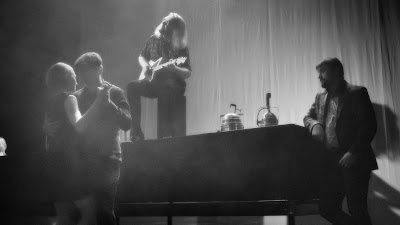 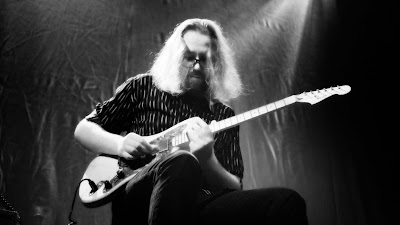 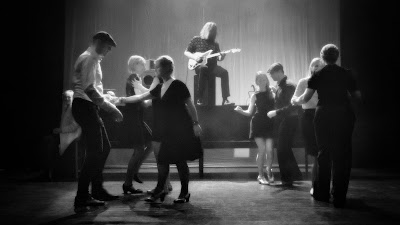 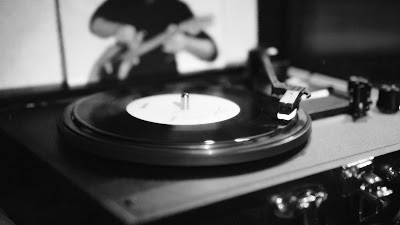 Posted by RootsArtRecords at 1:28 PM