First and foremost, the opening of the Illegaard live music season on October 11th was a blast - thanks to all who attended! 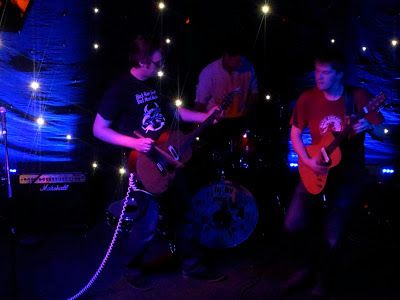 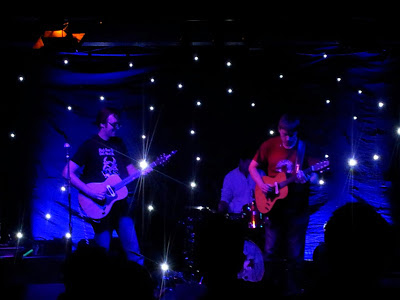 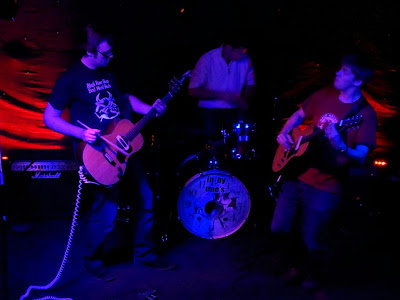 And here's a few from the Roots & Fusion session at Quarry Bank Mill - photos by Jason Powell: 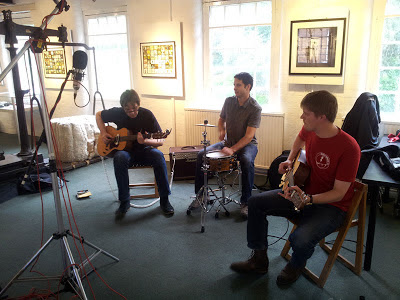 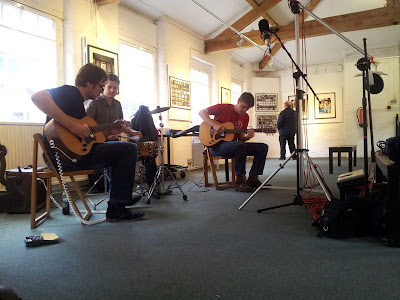 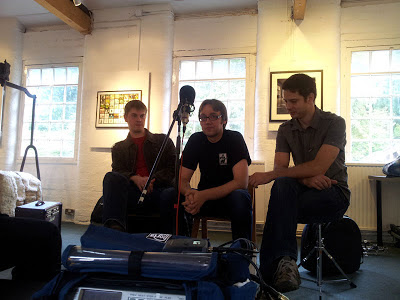 Last but not least, the "Electric Dixieland" EP is #17 on the French Blues Radios' airplay chart - that takes quite a few spins, so merci beaucoup! :)
Posted by RootsArtRecords at 12:20 PM