In the British Library Sound Archive! 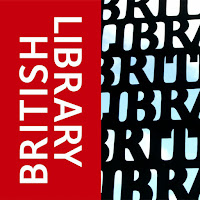 Among the Roots & Fusion live sessions to be preserved in the British Library Sound Archive is one recorded September 28, 2012 at the Quarry Bank Mill & Styal Estate in England by the Roots/Eessalu/Terep line-up of Andres Roots Roundabout - featuring the numbers "Rick Stuart's Blues", "Shades", "Room Service", "Build Me A Statue", "The Other Rhumba" & "Wagon Swing". It really is an honour! 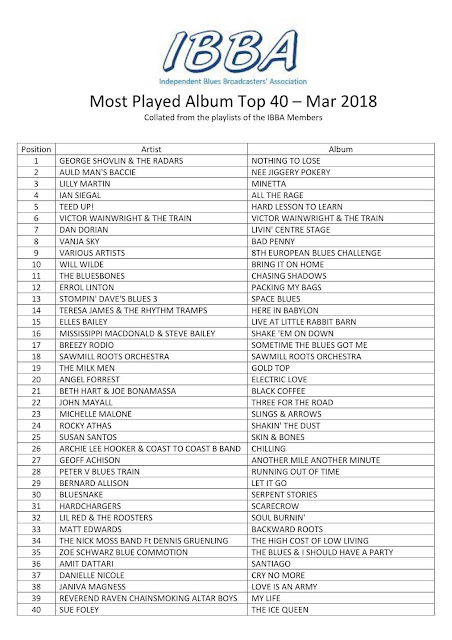 Posted by RootsArtRecords at 12:39 PM