The annual Eesti TOP50 voting has just started: on January 7th, Estonian national TV will air the 50 best music videos made in Estonia in 2011, and until January the 5th you can vote for your favourite clip several times a day: just go here, select the video and click "hääleta". The two songs we have on the list are "Lemon Days" and "Death Letter", both directed by Asko-Romé Altsoo.

The song "Lemon Days" features Andres with Eric "Red Mouth" Gebhardt (USA) and Jantso Jokelin (FIN), was written by Andres Roots and released on his 2010 album "Roundabout". The video was filmed during Red Mouth's 2011 Estonian tour at the Estonian Dairy Museum and originally reached #2 in the weekly Eesti TOP7 chart, where it remained for seven weeks. 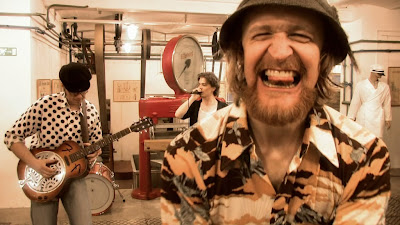 The Delta blues classic "Death Letter" features Andres with L.R.Phoenix (UK/FIN) and a longer, unedited version of the recording can be found on the 2011 L.R.Phoenix album "The Hollow...", where the tune is titled "Death". The video was filmed during the recording of the album in downtown Tartu, went to #3 and stayed in the Eesti TOP7 chart for two weeks. 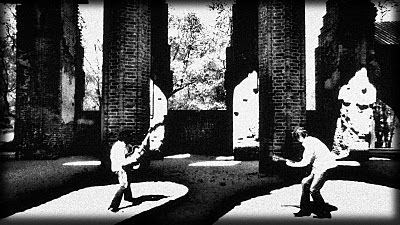 Incidentally, the L.R.Phoenix album has just been declared the Best European Blues Album of 2011 by Canada's Blues Underground Network. In 2008, that award went to Bullfrog Brown's "Mother River Delta", produced by Andres Roots, in 2009 to Bullfrog's "Moon and Central", produced by Asko-Romé Altsoo & Roots, and in 2010 to Roots' own "Roundabout", again produced by Altsoo & Roots. The producers behind the Phoenix CD were Altsoo, Roots & Phoenix, so that makes it four in a row for the Roots Art team. British critic Grahame Rhodes writes about "the flourishing blues scene of Tartu in Estonia" in his review of the Red Mouth 7" also recorded at Altsoo's this year, and we're not about to argue! 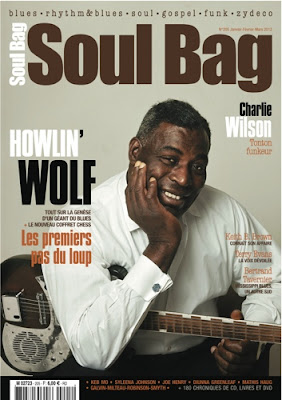 Which brings us to the fantastic review of "Leigh's Spider Jam" by Christophe Mourot, just published in the French Soul Bag magazine: "It begins and ends with two guitar-and-harmonica instrumentals that could make one believe that some lost recordings from Johnny Shines' and Big Walter Horton's JOB sessions have just been recovered. The blue notes are of the "goose bump" kind, Estonian leader Andres Roots' velvety slide guitar is sumptuous with just the right dose of gritty riffs, and Indrek Tiisel's harmonica has a hell of a tone. These two live tracks alone are worth the price of the album...."
Posted by RootsArtRecords at 1:09 PM