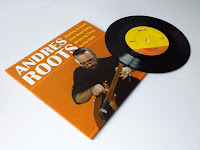 The Waiting Around EP tour kicks off on Tuesday, August 13th at Von Krahl in Tallinn, followed by the Tartuff film festival in the Tartu Town Hall Square on Saturday, August 17th. The 7" vinyl will hit the stores and Spotify on Friday, August 16th. Here are the tour dates (with more TBC for September):

In addition, there's a Sügisjazz show with the New Jersey artist James Dalton coming in September at Genklubi in Tartu - check out the Concerts page for full schedule. 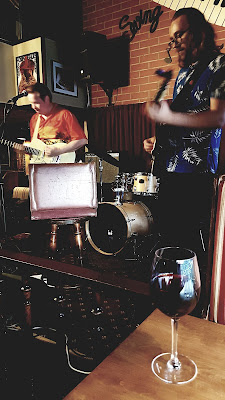 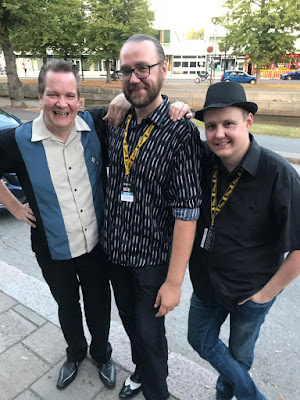 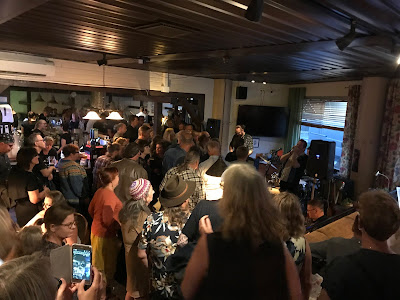 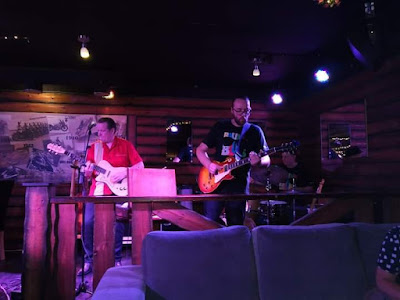 Posted by RootsArtRecords at 12:50 AM